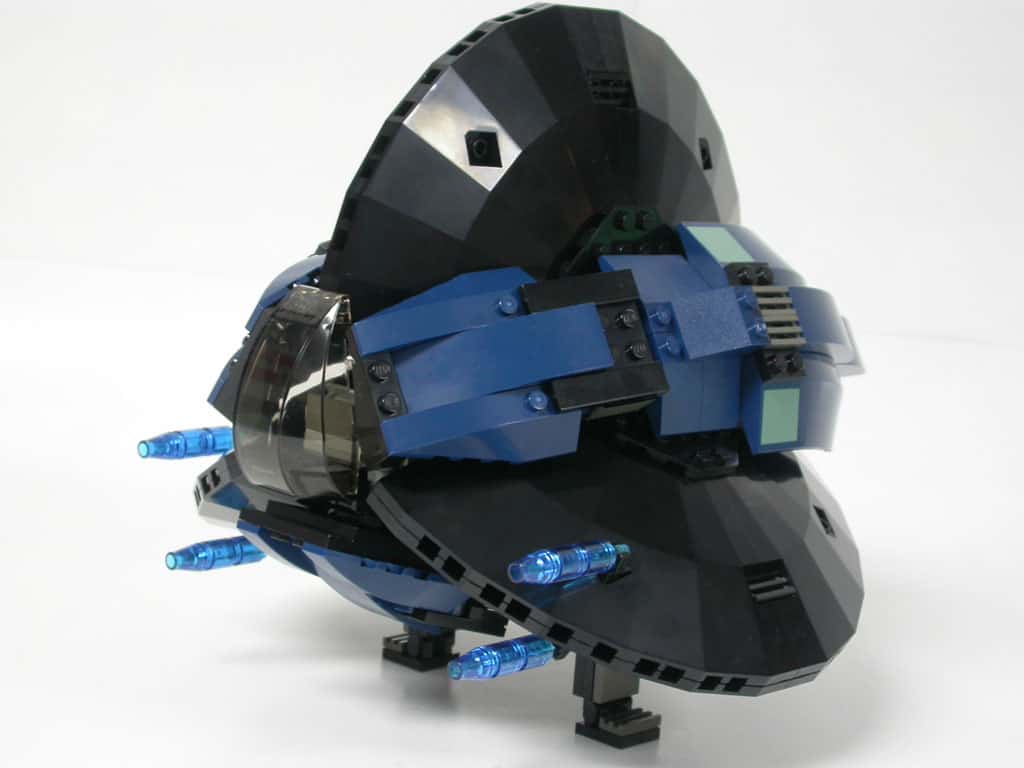 Code named Arcalaxis, this ship was discovered by long range sensors deep in the heart of the Faa’ulis Nebula. Scientists aren’t sure to whom the ship belongs, nor its capabilities. It’s believed to be a fighter or scout due to its size and general shape. Upon being detected by the sensor probe, the ship then darted away and appeared to open a wormhole. Thankfully, it had been photographed from all sides before disappearing. This vessel has not been seen since. Government officials hope that it is not hostile, but any further sightings should be reported immediately. 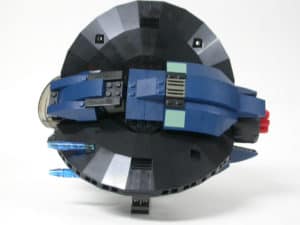 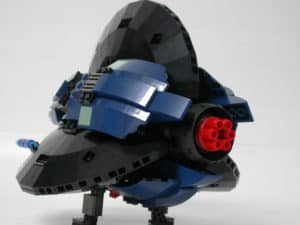 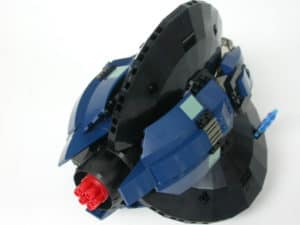 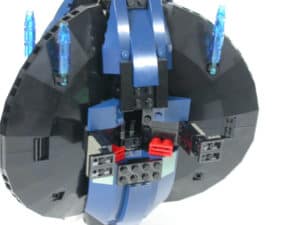 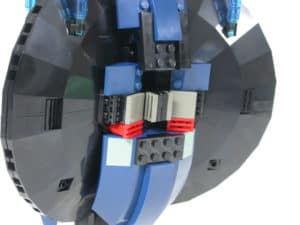 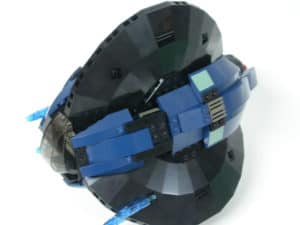 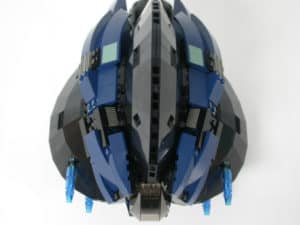 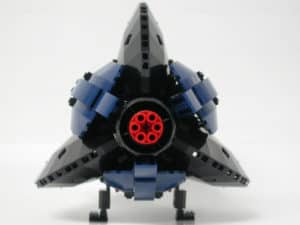 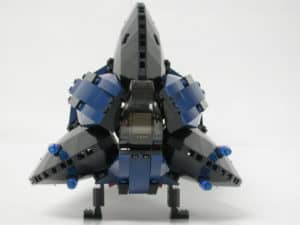