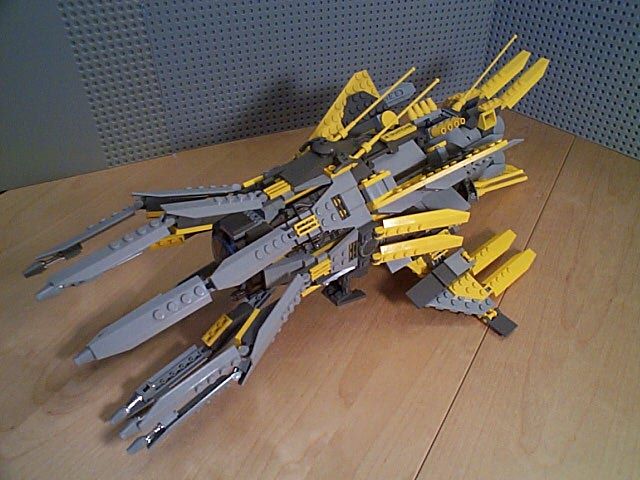 Built by the Amphibious Krell Civilization, the Calamari is a state of the Space/Air/Underwater cruiser capable of operating in any environment. Powered with 4 Gyaxx Fusion Thrusters, the Calamari can cruise at over 100 knots under water, at over mach 4 in Earth Standard atmospheres, and .5c in space. Once free of atmospheres,though, the Calamari can engage its wormhole generator to leap short distances in hyperspace.

The Calamari is equipped with 8 cavitation lasers mounted around the cockpit on the end of the tentacles. Each tentacle is capable of independent targeting of its weapon via a sophisticated targeting computer. Mounted on the back of the ship are 8 multipurpose guided mines.

This particular Calamari is piloted by Captain Alexandra Cairncross. While not a member of the Krell Civilization, she has adapted the cockpit for human use. Most notably, she has replaced the water recyclers (the Krell are a water-breathing race) for oxygen generation, and has adapted the control surfaces for human hands instead of Krell tentacles. She uses her ship, christened the StarBurst, to help the people of her planet, Kelleneth, fight for independence.

The Calamari was inspired, unsurprisingly enough given its name, by the squid. It wasn’t originally meant to be an underwater craft, but after I’d completed it I decided that it just seems to fit quite well in the sea. It took the better part of two days to complete. 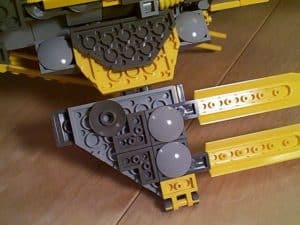 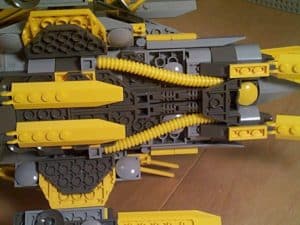 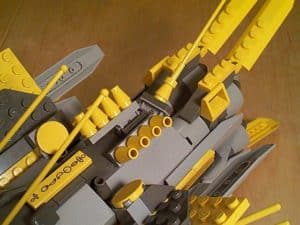 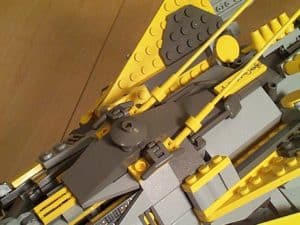 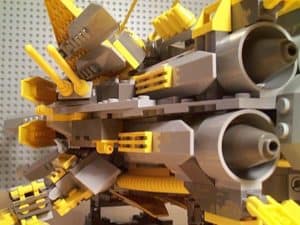 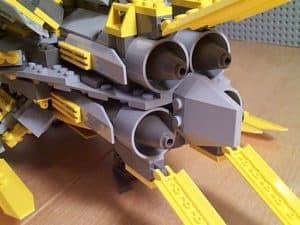 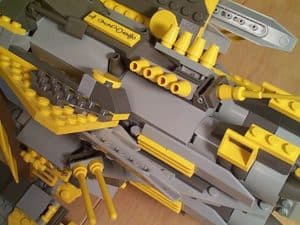 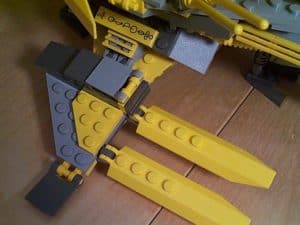 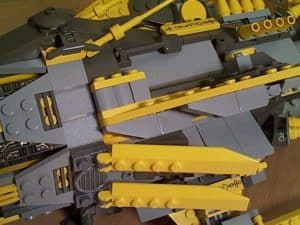 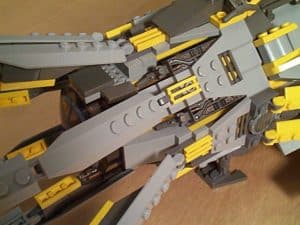 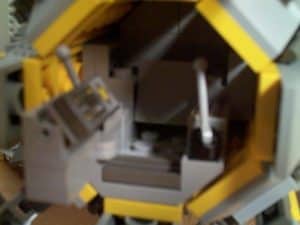 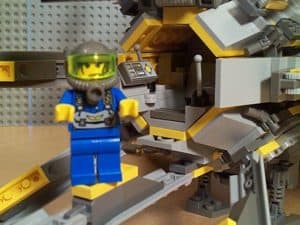 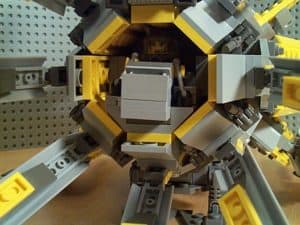 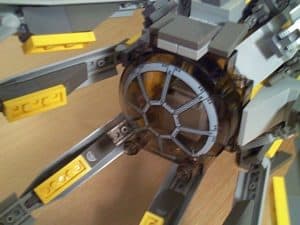 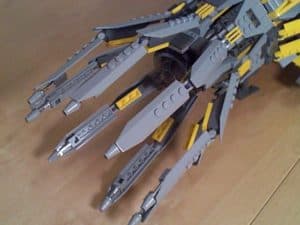 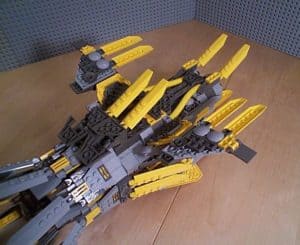 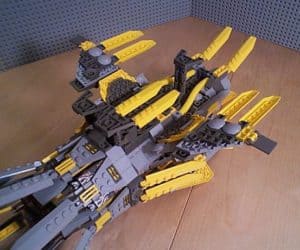 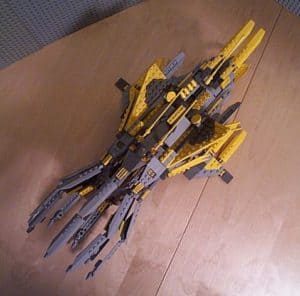 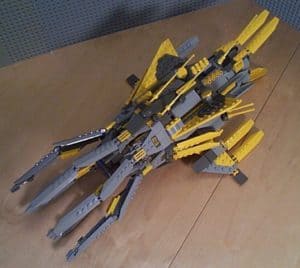 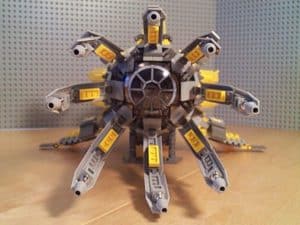 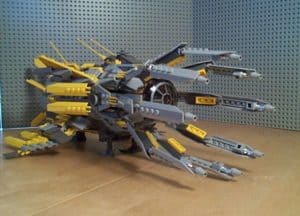 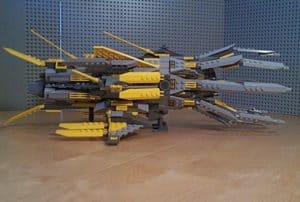 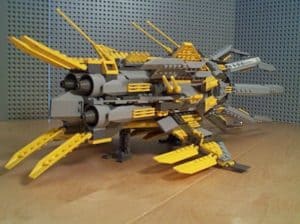 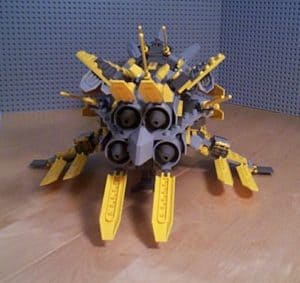 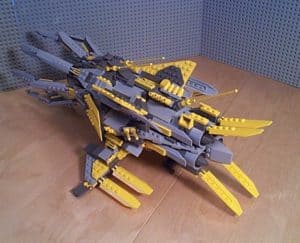 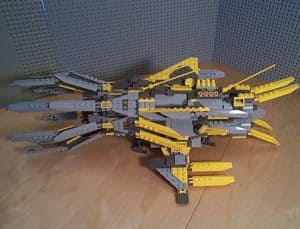 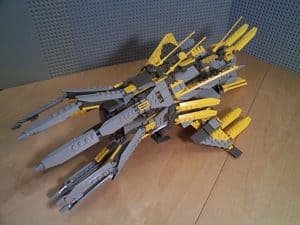