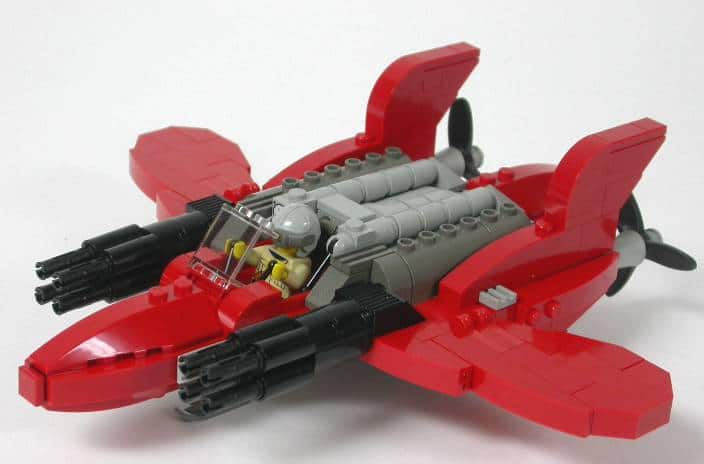 The Cardinal is a steam powered fighter that features two large cannons and folding wings. It exists in a world where internal combustion engines were never developed, and so steam is the primary power source. This diverges from typical Steampunk in that it’s more modern in design. Steampunk tends towards the Victorian era, whereas the Cardinal is more 1930s technology. The work of Miyazaki heavily inspired its design, but it was mostly based on this image from a video game called Sky Gunner. And yes, her wings fold. Why? You’ll find out. 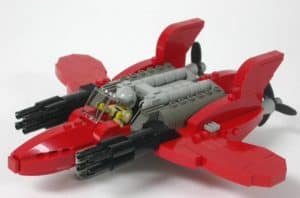 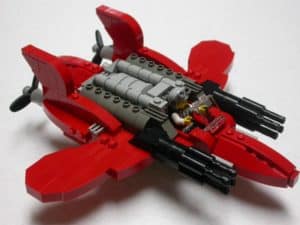 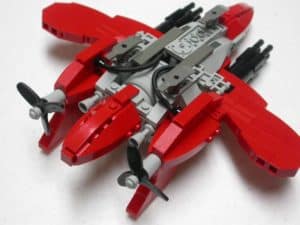 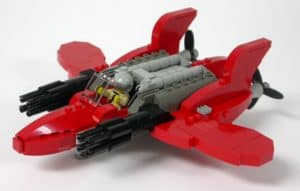 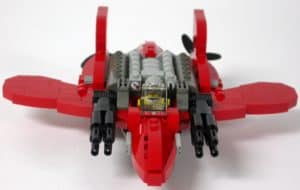 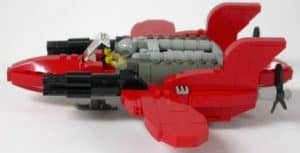 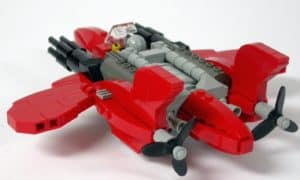 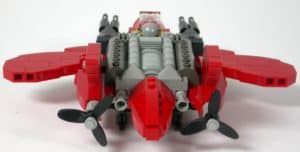 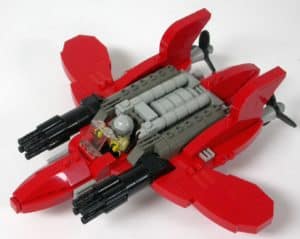 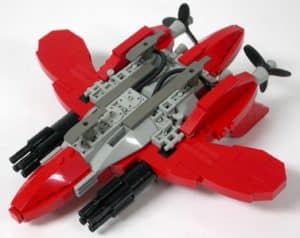 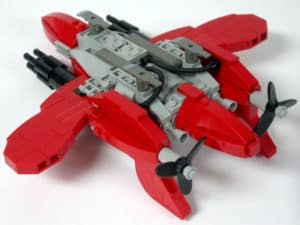 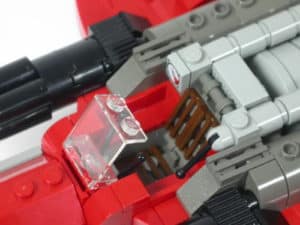 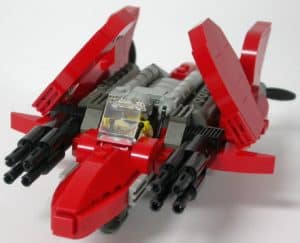 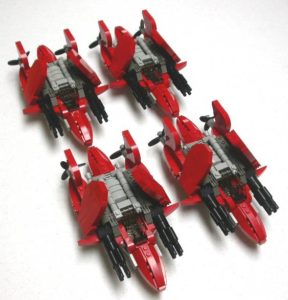