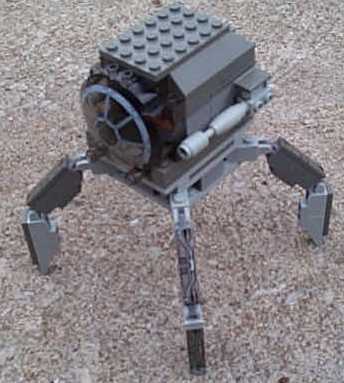 The Dragoon MK2 is the second attempt of mine to build a 4 legged Spider-Mech based (rather loosely) on the Protoss Dragoon from Starcraft. This particular version of it was built for a game of Brikwars. It has a pair of side mounted Lasers as armament. Its design is primarily for the destruction heavy infantry and light mechanized units. Its highly adjustable and maneauverable legs gives it the ability to climb very steep surfaces and dig into walls and precipices so that it can go to places that most other mechs simply cannot. 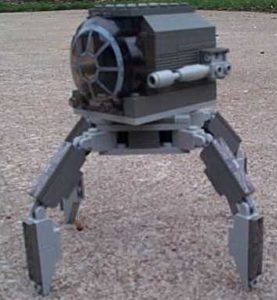 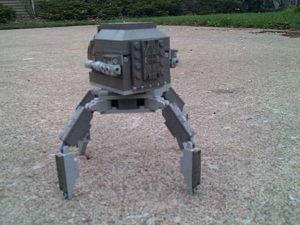 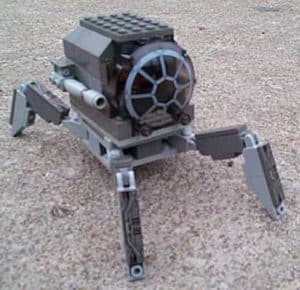 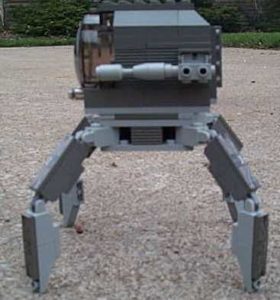 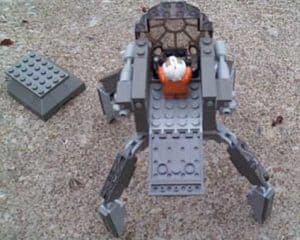 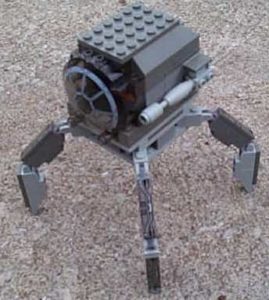