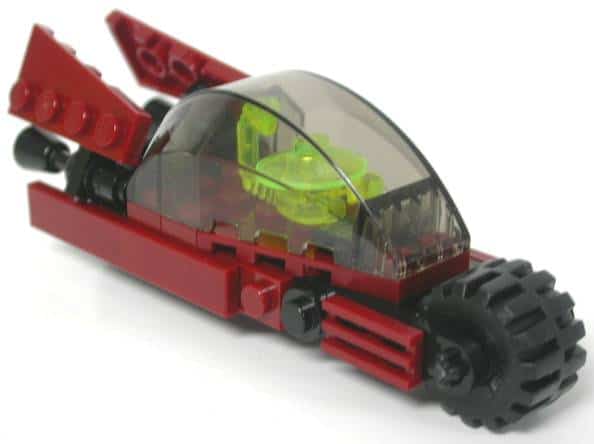 Ahh, the Fleebnorks. First introduced by Mark Sandlin as nothing more than an interstellar pest, they are typically suitable only for extermination, or as a very efficient power source. Then, it was suddenly discovered that Fleebnorks were in fact sentient, and bent on Galactic Domination. Who would’ve thought it?

One of the many ways that the Fleebnork High Council has decided that it will crush humanity and take over the Galaxy was by subverting all of their sporting events. The Fleebnorks began fielding teams in every sport they could find. The full-contact ones didn’t work out so well for them, unfortunately, since humans are so much larger than Fleebnorks. They turned to The Turbocycle League as a way to beat humanity at its own game. This entrant, the Fleebcycle, is quite a bit smaller than the typical human entry, but what it lacks in size it makes up for in speed and performance. Surprisingly enough, the vehicle is without weapons. Either that, or they’re very well hidden. 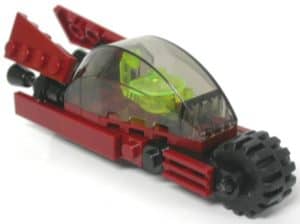 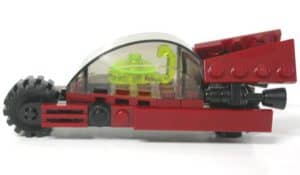 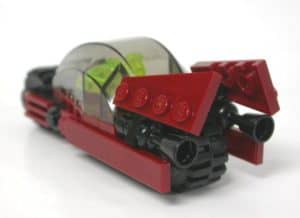 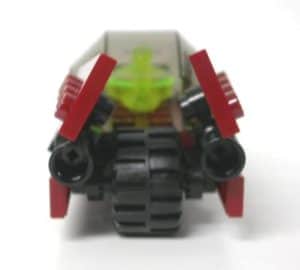 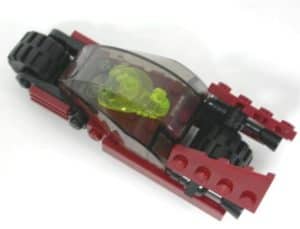 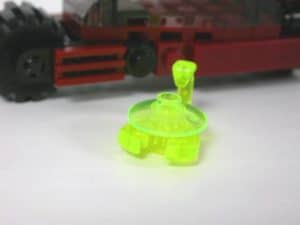