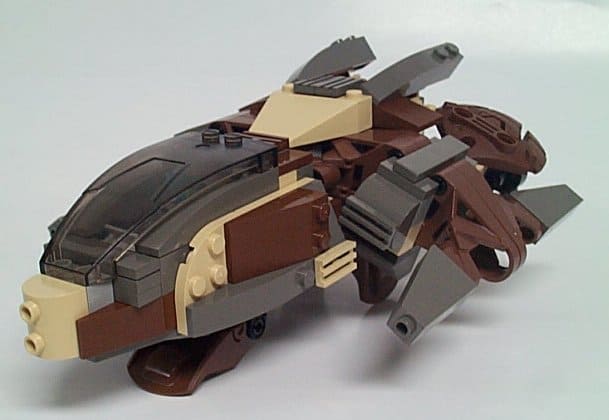 The Megaera is used by the Space Corps of Taiaphus (the same home planet as Kryllen T’Loria and the Sierra Lobo). It is built to be rugged and fast, and is camoflaged such that it can hide easily within the rocky crags of the planet’s surface.

Its armament and engine systems are classified by the Taiaphan Government. They will, however, reveal that it is capable of sustained atmospheric and sublight flight, but it is not equipped with its own warp drive. The landing gear is equipped with the same traction plate technology as the Sierra Lobo, so it can cling to rocky precipices with ease. 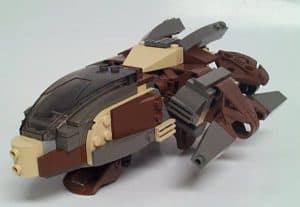 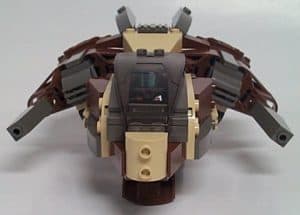 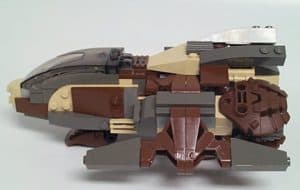 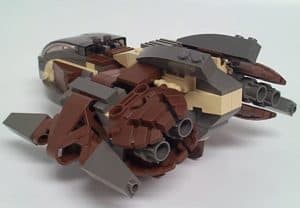 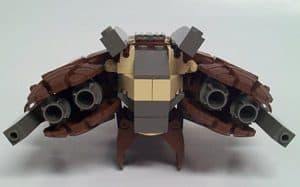 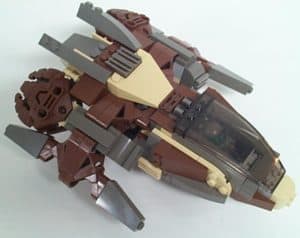 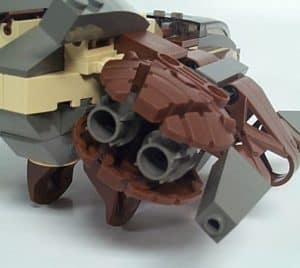 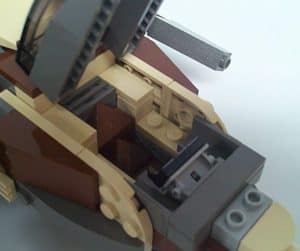 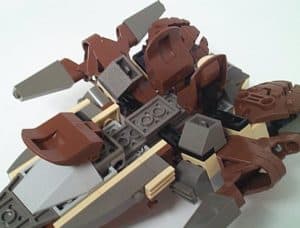 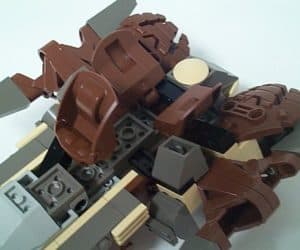 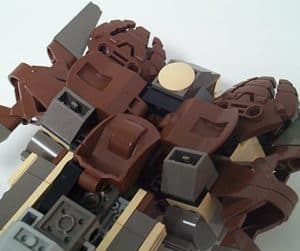