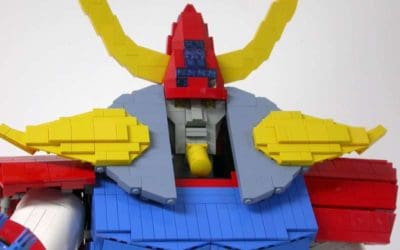 Brave Raideen is an anime from the 1970s, featuring a mecha named, amazingly enough, Raideen. It is known as being one of the first transforming robots on Japanese TV. This version does not form God Bird mode as the TV version does, but it is a 30 inch tall Teknomeka based Lego robot, so that’s good enough, right? 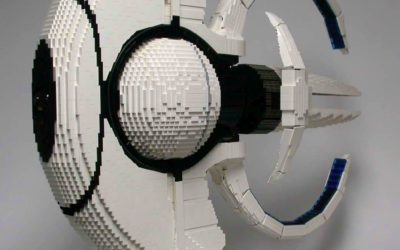 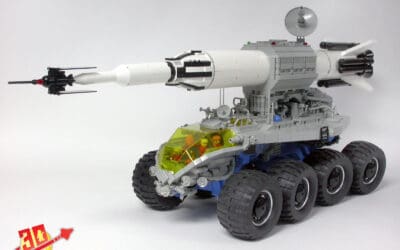 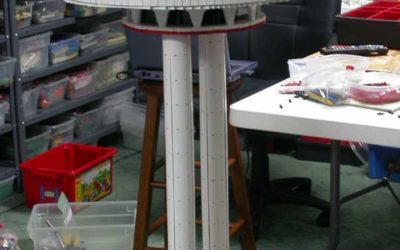 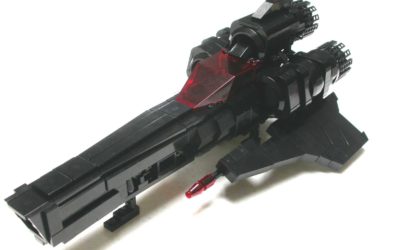 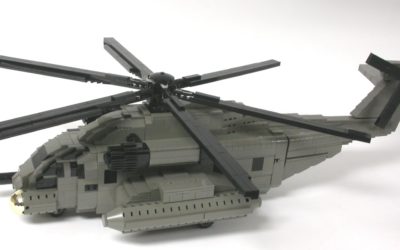 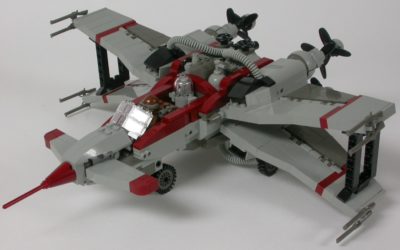 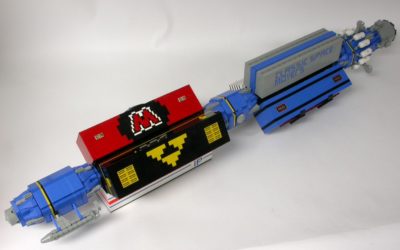 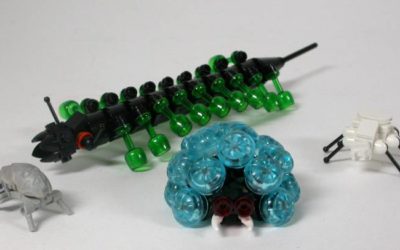 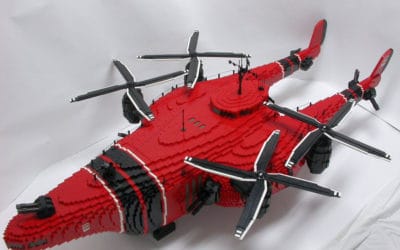 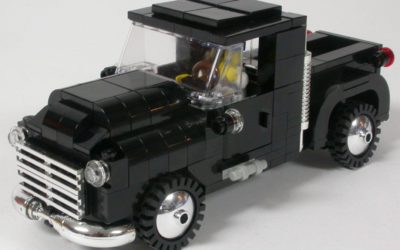 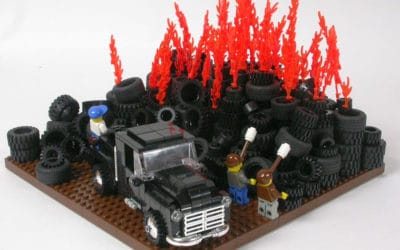 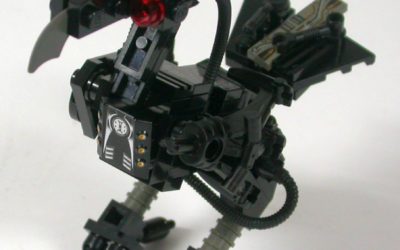 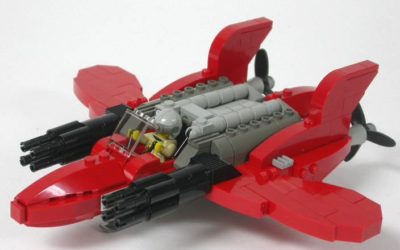 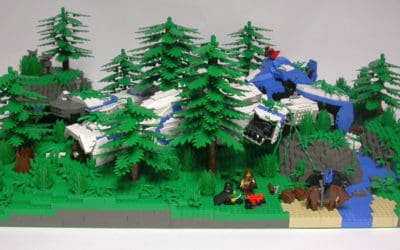 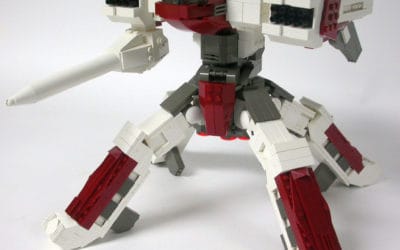 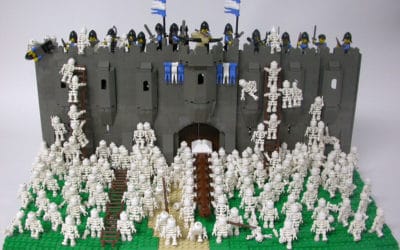 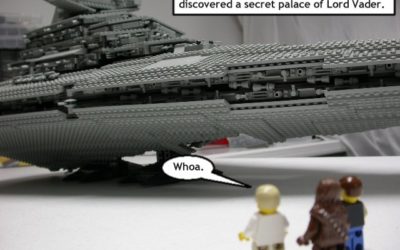 End of the ISD 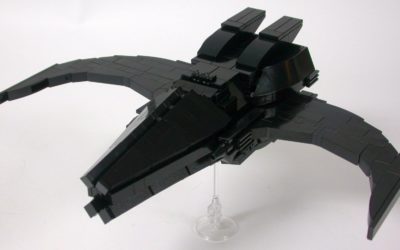 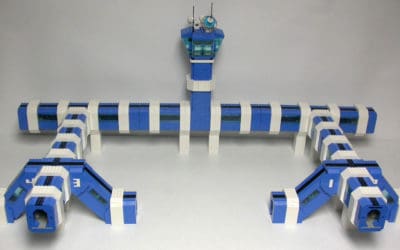