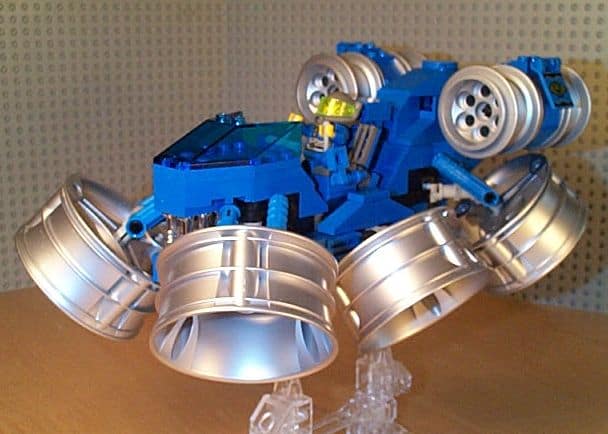 When you want the fastest, baddest, most powerful hovercycle in existance, you want the Raptor. It is equipped with 6 enormous HoverTech CHX-9101 HoverJets that give this enormous cycle its lift, and a pair of HoverTech CFX-805 ThrustJets. The performance characteristics of the Raptor’s propulsion system outclasses every other cycle on the market. With performance like this, you need an adept computer system to keep the jets balanced. The Raptor’s Syncro AI system keeps each HoverJet running at peak performance. In the event of catastrophic engine failure, the pilot can eject the piloting module and fly it to safety.

The Raptor was built for Paul Hartzog’s HoverThing Contest. It took about 8 hours to design and build. The HoverJet layout was inspired by the Nebuchadnezzar hover ship from The Matrix, as well as many of the other great hovercycle designs out there in the Lugnet Community. It measures 30 studs long and 18 studs wide. 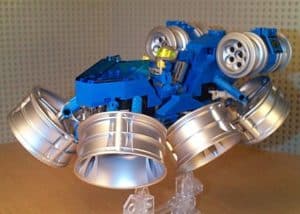 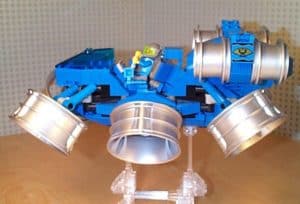 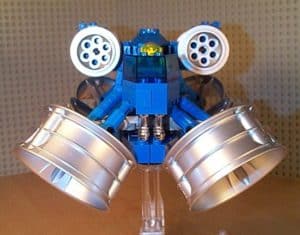 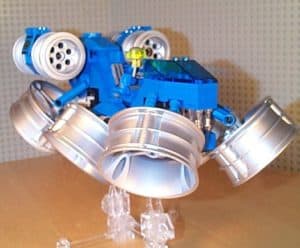 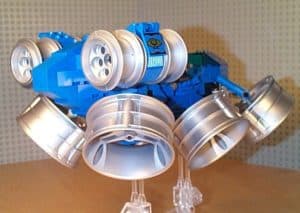 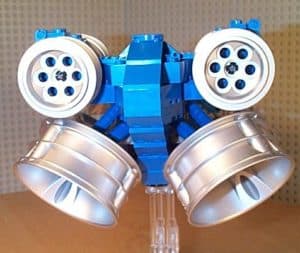 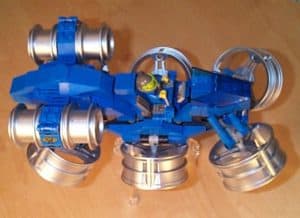 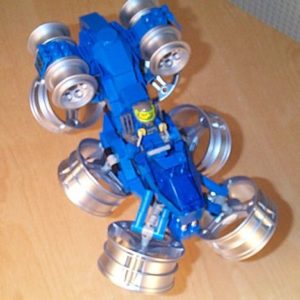 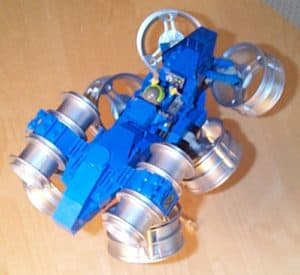 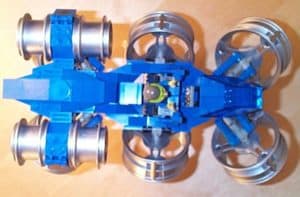 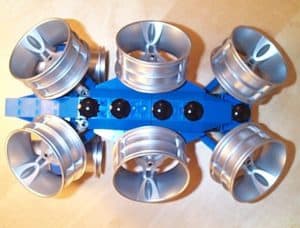 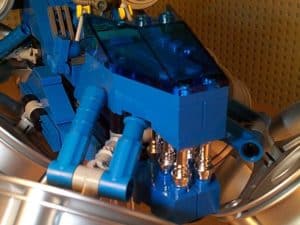 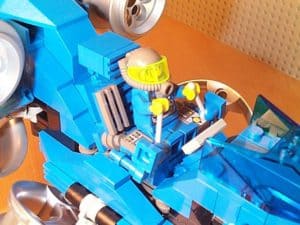 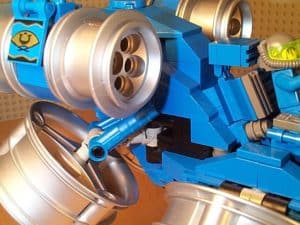 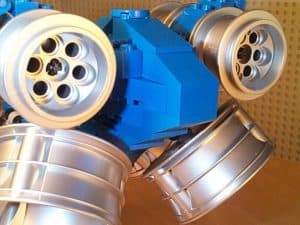 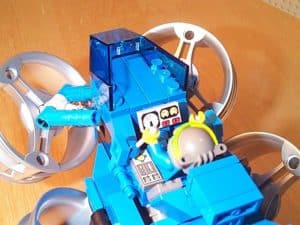 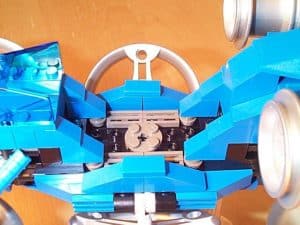 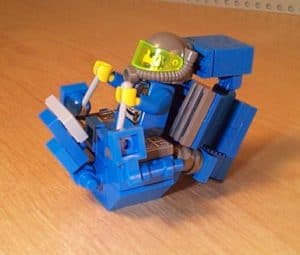