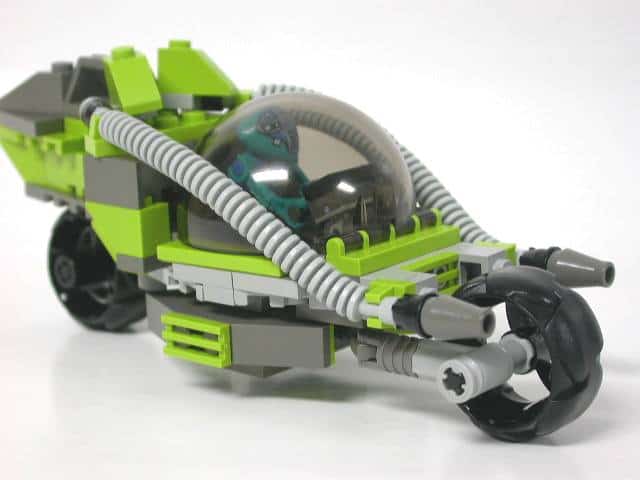 The Sea Monkeys are an underwater species from the planet Oceanica. Originally thought to be benign and simple creatures, they then revealed themselves to be allies to the Fleebnorks, and began fighting back against Humans. Not quite understanding of the way humans work, a brave Sea Monkey decided to join the Turbocycle League and see the seedy underside of the Galactic Ring to learn the ways of the humans.

The Sea Monkey Marauder is a dual purpose vehicle. It has a sealed cockpit so that a Sea Monkey can have a liquid atmosphere within the canopy of the vehicle to keep its native environment. It also features a pivoting undercarriage that converts the wheels to thrusters when it enters the water. The Marauder also features a pair of blasters mounted on the front of the cockpit.

Nagged for months by Felix Greco (the creator of the Sea Monkey concept) to follow up on my threat to build a Sea Monkey vehicle, I decided to combine his creation with my own, the Turbocycle League. I realized that it would have to function underwater, so the vehicle was designed as dual purpose from the beginning. 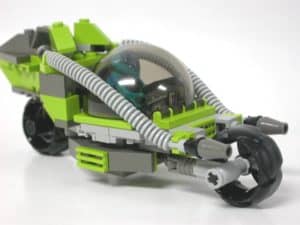 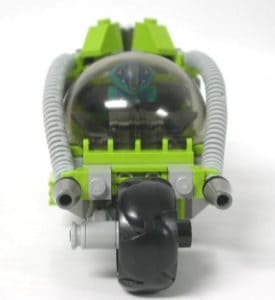 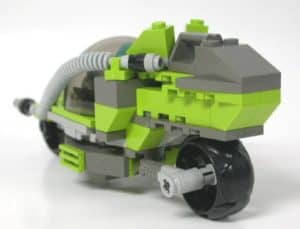 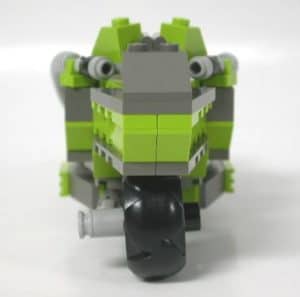 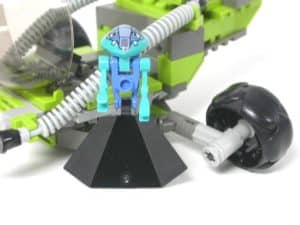 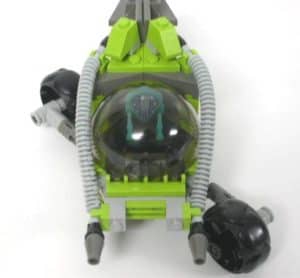 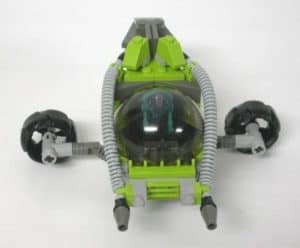 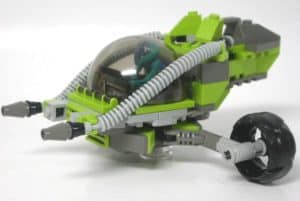