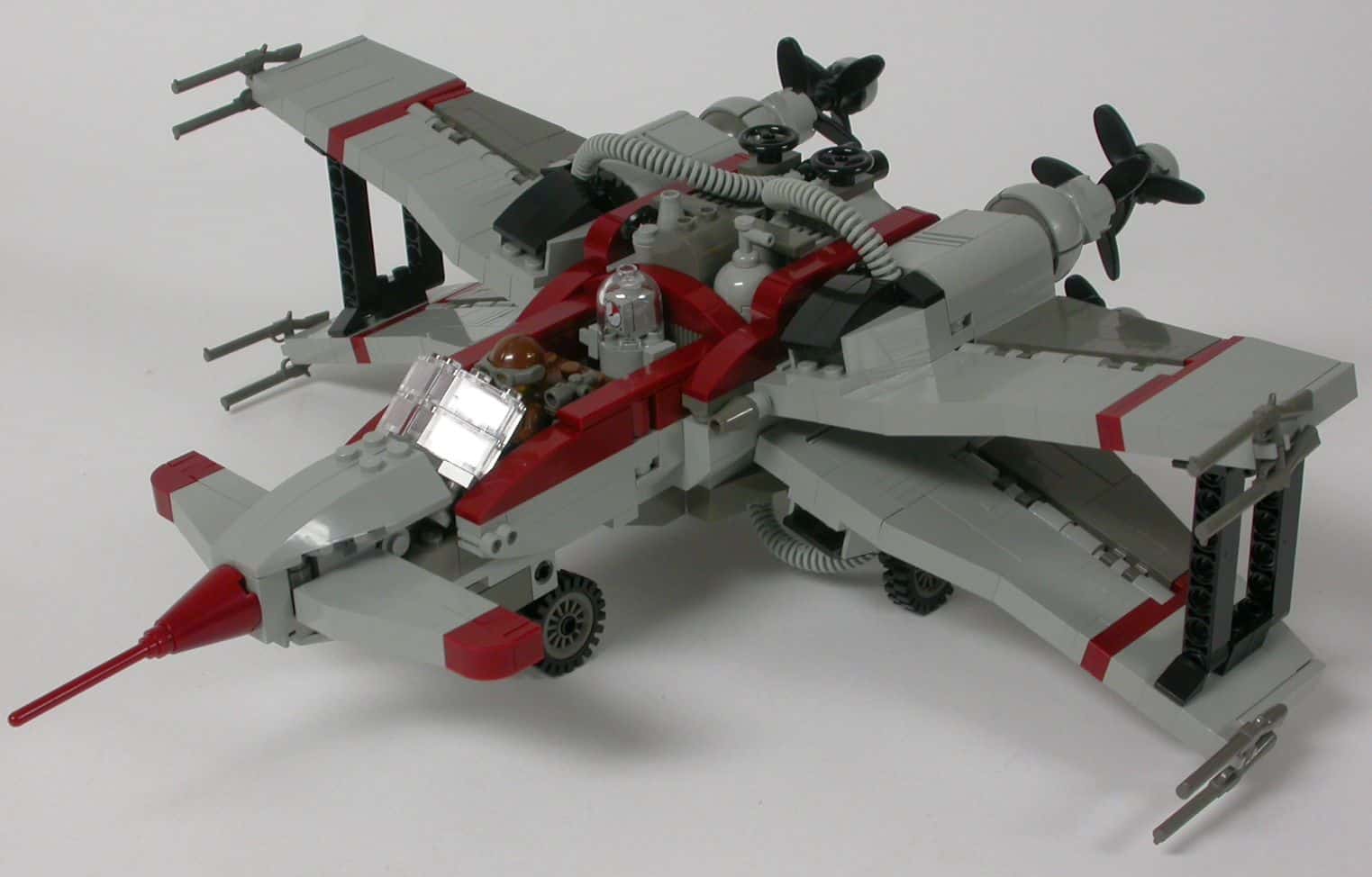 I like to think outside the box. When FBTB announced the X-Wing Evolution Contest I got the urge to build an entry, that met the letter of the rules but strove to be as far from the spirit of the rules as possible.

So I thought. The crawl at the beginning of Star Wars says that it takes place “A long long time ago in a galaxy far far away.” thus, it’s our past. So that means I can do something in our past, that is actually Star Wars future, and still meet the rules.

So, we have Professor Lucious O. Steamwalker and his Most Excellent Winged Flier (X-Wing for short). He and his automaton helper Artoo-Steam II buzz around the world doing things that people with anachronistic steam powered flying machines do. 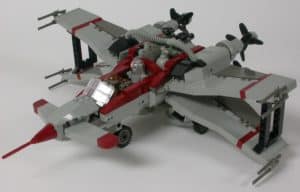 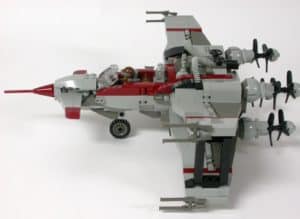 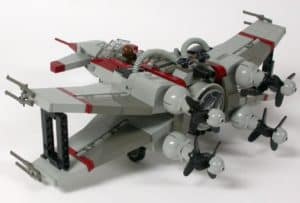 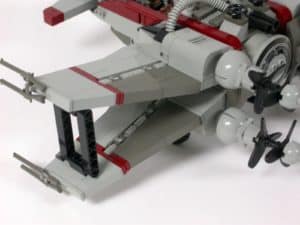 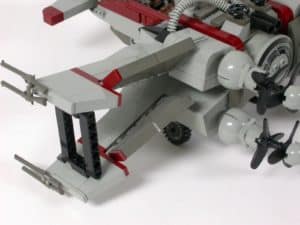 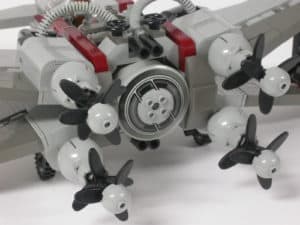 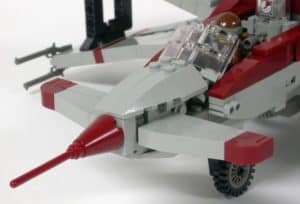 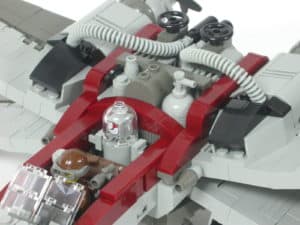 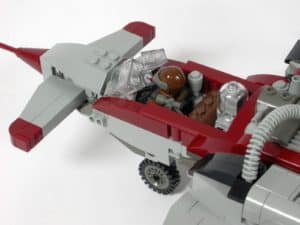 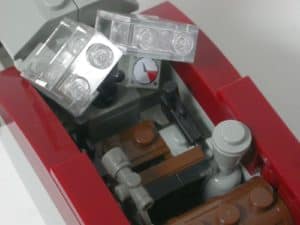 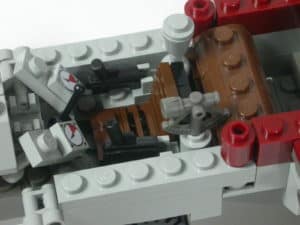 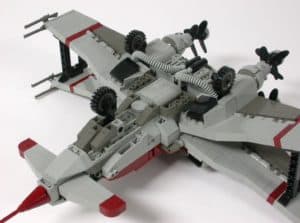 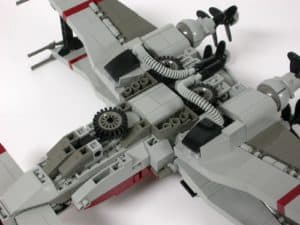 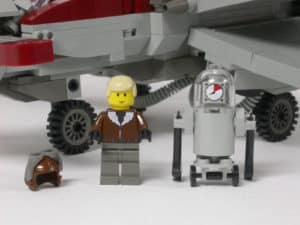 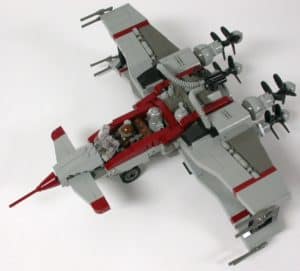 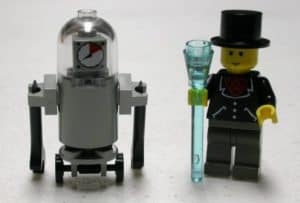