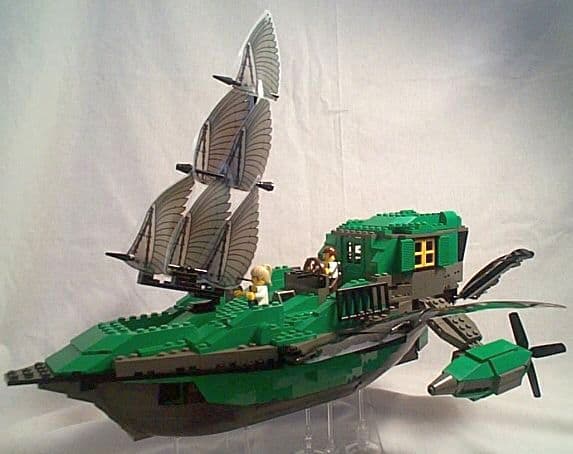 The Athena is a small and fast airship, built by Xander de la Vega, from his research and his father’s notes. It was constructed in order to aid Xander’s search for his father. Together with his partner Serena, Xander travels across the length and breadth of Calabria following clues to his father’s whereabouts.

The ship is equipped with a small but comfortable stateroom, which is a perfect fit for Xander and Serena during their travels. It contains a bed, a table, a dresser, and a storage chest. Below decks are two areas: A large storage hold and the engine room.

The engine is a marvel of medieval and magical engineering. Even Xander isn’t sure exactly how it works. Basically, the chamber that contains the Gem of Duliphus is flooded with water. When a magical lightning bolt spell is performed, with the gem as its target, the water in the tank is transformed somehow into a gas that can then be burned in the oven at the base of the gem chamber. This burning is remarkably clean, such that a chimney isn’t required. It is also a self-sustaining reaction, as long as lightning bolt spells continue to be applied to the gem chamber. Serena has created a self-replicating bolt spell that continues to keep the reaction going with minimal input. She got really bored standing there firing lightning bolts for hours to keep the airship afloat. This burning reaction powers the two propellors. A secondary reaction from the gem creates the levitation spell that keeps the ship aloft.

The various sails are used primarily for balance and alignment. If the powerplant fails, they can be used to catch the wind for minimal movement, although it would be best to just land and refuel. There are two boarding ladders, one on either side of the ship. They can be deployed independently if the ship has landed completely, or can be used in conjunction if the ship is hovering. 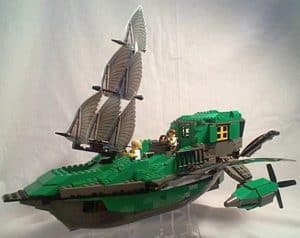 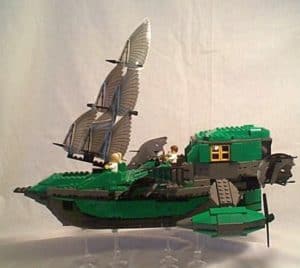 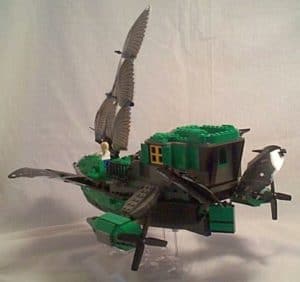 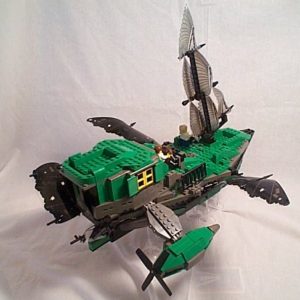 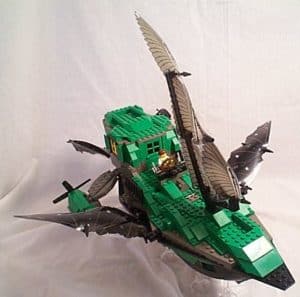 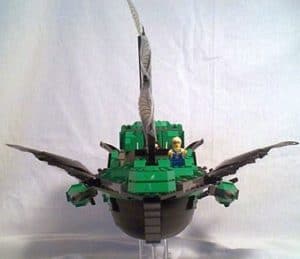 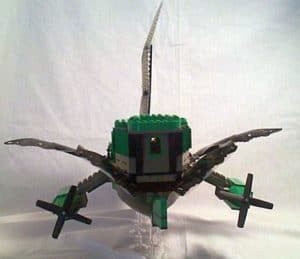 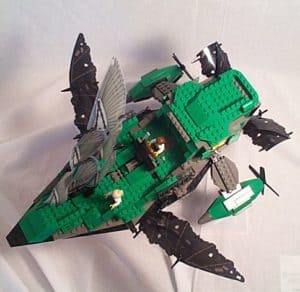 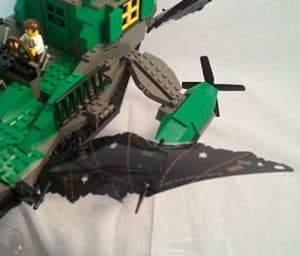 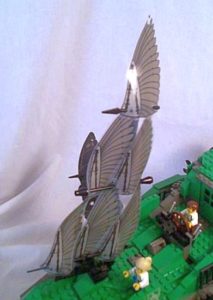 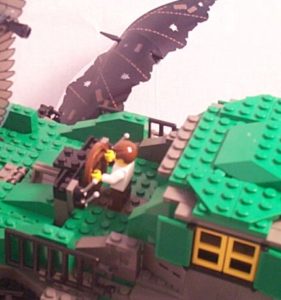 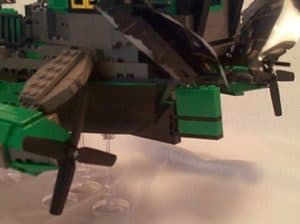 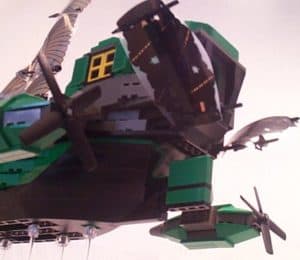 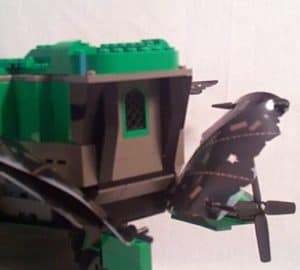 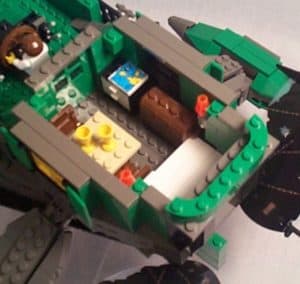 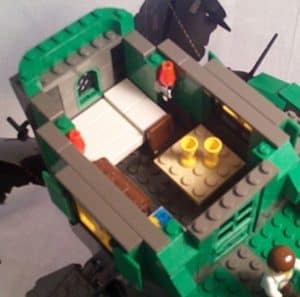 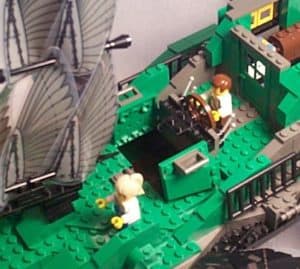 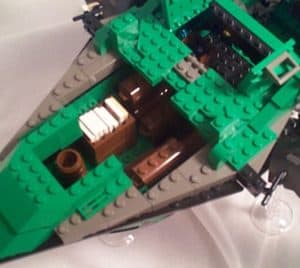 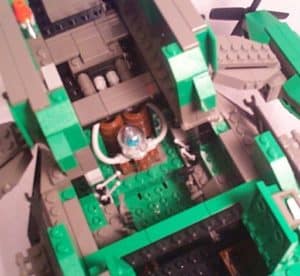 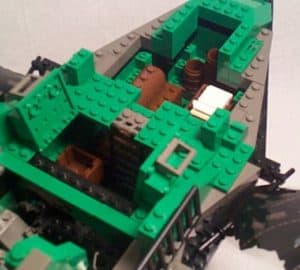 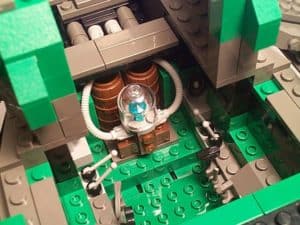 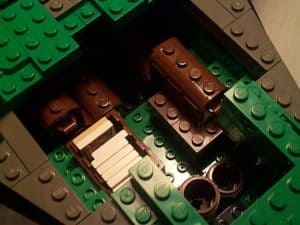 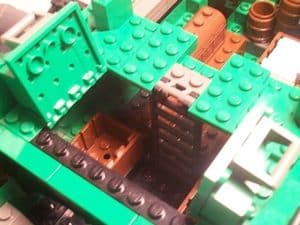 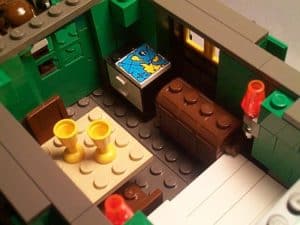 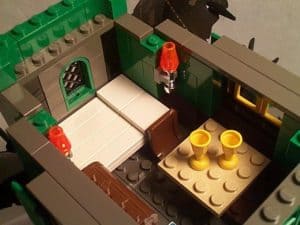 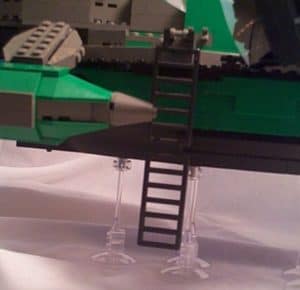