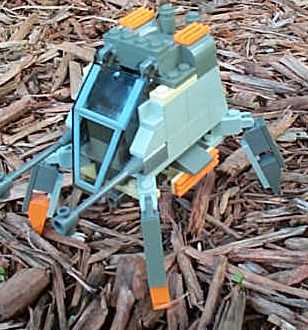 The Dragoon Personal Assault Walker is modeled after the Protoss creature of the same name from the Starcraft Universe. It is a four legged assault walker, with a pair of fixed laser cannons mounted on the front of the vehicle, and a turret mounted missile launcher mounted on the belly.

The Dragoon is an alternate model for the 7130 Snowspeeder. It is built entirely from pieces from this set. 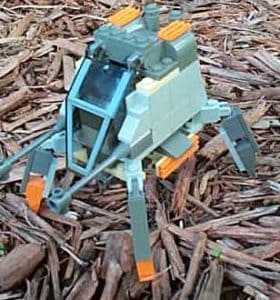 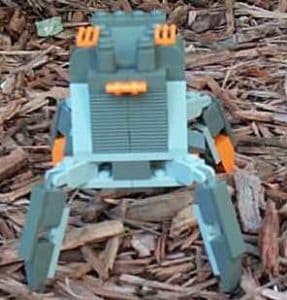 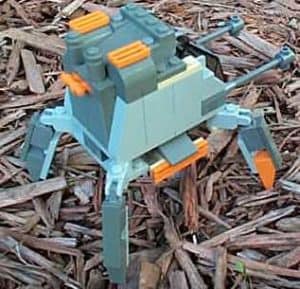 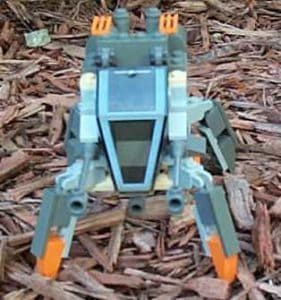 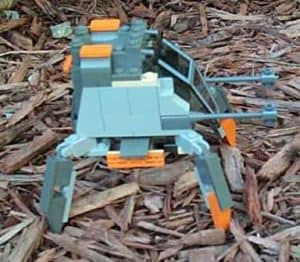