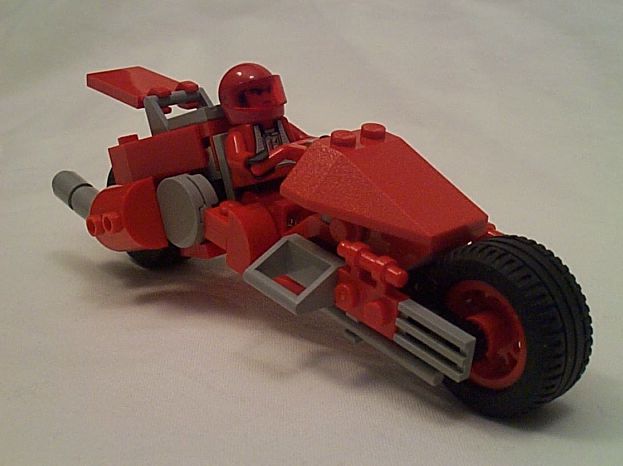 Jeren Katarin and his sister Maya both compete in the Turbocycle League. Jeren’s cycle is named the Firebrand. Built to be small and nimble, the Firebrand is fast and light, and without any extraneous details. Jeren believes that anything that takes away from the racing experience is a distraction. He is very focused in what he does and he does it very well. The Firebrand itself is powered with a surprisingly powerful crystal ion engine that he and his sister jointly designed. 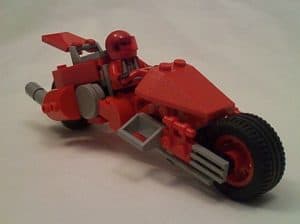 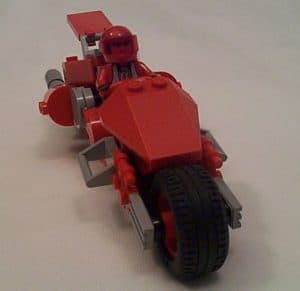 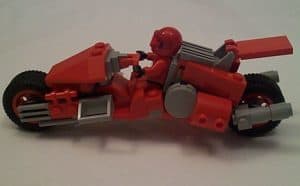 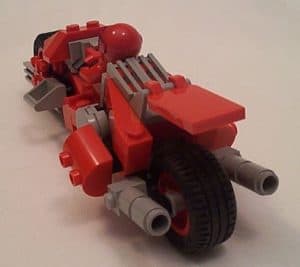 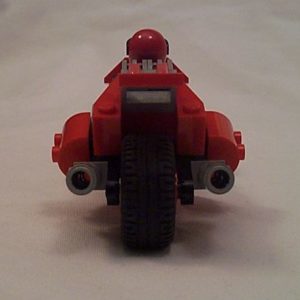 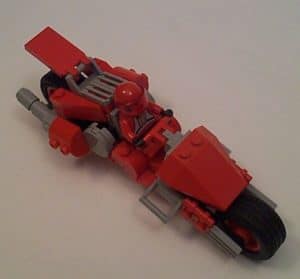 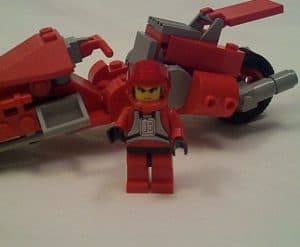