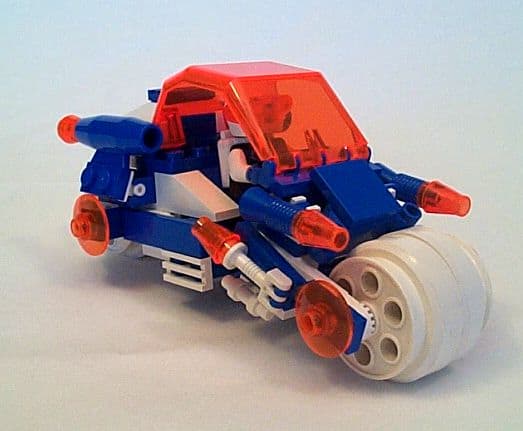 Born on the frigid highlands of Braglan, Kyra Zulleva has earned the stereotypical nickname “The Ice Queen”, which she plays up to her advantage. She adopts a cold, unfeeling attitude when dealing with other turbocycle pilots. Inside, though, she is a fiery and boisterous personality who loves to race and compete.

While many people from Braglan tend to attempt to hide their chilly ancestry, Kyra plays it up to the fullest with her turbocycle, the Glacial Spike. Its blue and white colorscheme emulates the snow and ice of her homeworld, while the orange highlights reflect the fire within her and all her people. The Glacial Spike, while seemingly innocuous looking, is very heavily armed. It is equipped with a pair of cutting lasers on the front, perfect for boring holes in ice. It also has a pair of liquid nitrogen dispensers on either side of the cockpit, which can freeze anything they touch. 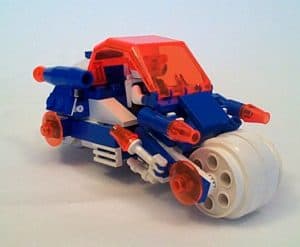 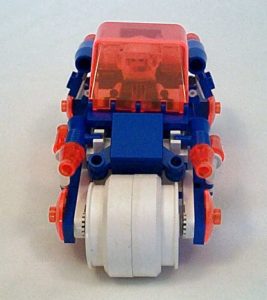 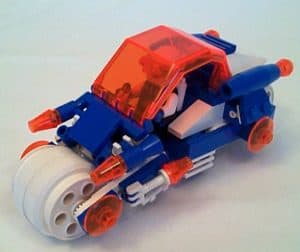 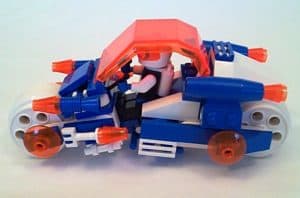 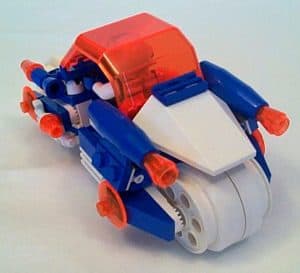 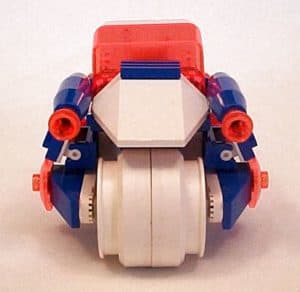 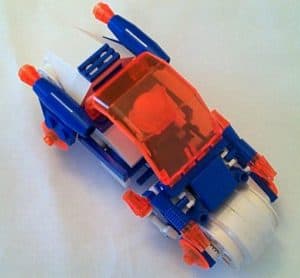 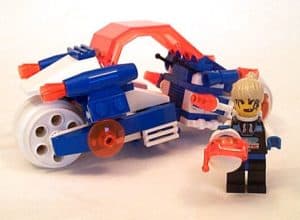