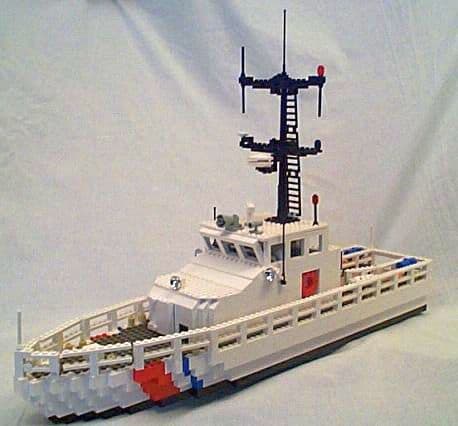 The Marine Protector Class is one of the smaller cutters that the Coast Guard uses. At 87 feet long, it was designed to replace the aging 82 foot Point Class fleet, with a better and more efficient vessel. It measures 87 feet long, with 19’5″ beam and 5’7″ draft. It has the capacity for a crew of 10, and can cruise up to 900 nautical miles with a top speed of 25 knots. It has become the main workhorse for the Coast Guard, used primarily for Law Enforcement, Defense Operations, and Search & Rescue.

The idea behind building a Coast Guard cutter came from my friends at the Lakeshore Children’s Hospital, for whom I built the Grand Haven Lighthouse . The city of Grand Haven has a large Coast Guard history, so it seemed like a great idea to put something like this together. I decided on the Marine Protector class because it’s fairly small and somewhat portable, unlike what I had really wanted to build, a 270 foot Medium Endurance Cutter.

This model is to minifig scale.  It features a launchable boat that comes out of the aft, two opening hatches, a detailed bridge, and plenty of sensors. It does not have any other detailed decks, though, because I couldn’t find any pictures of the interior of these vessels. 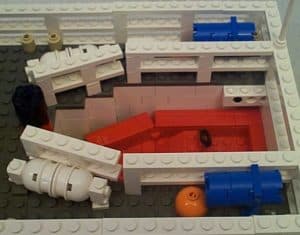 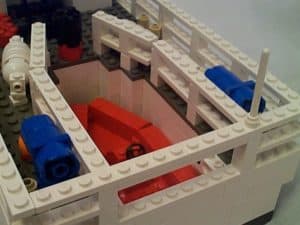 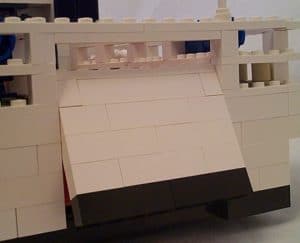 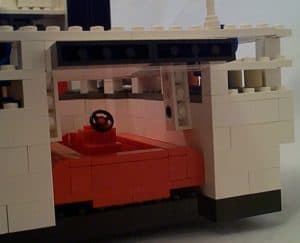 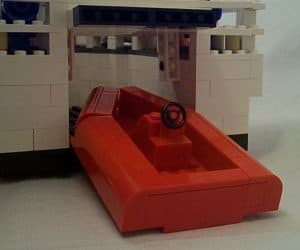 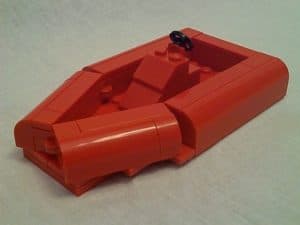 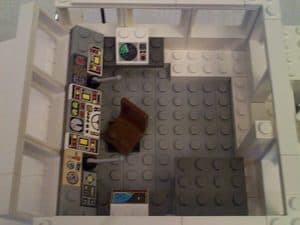 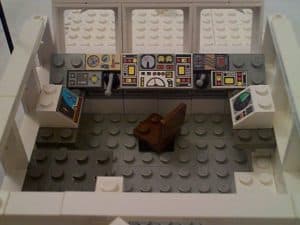 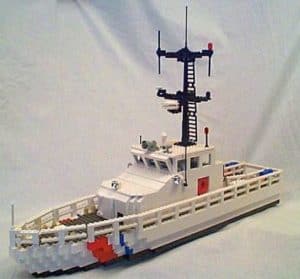 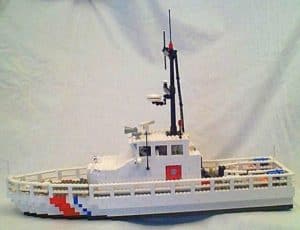 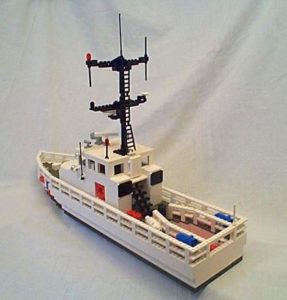 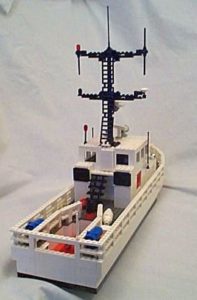 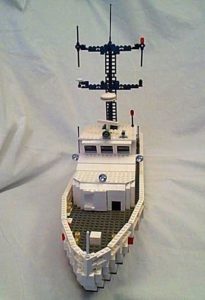 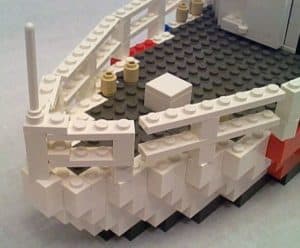 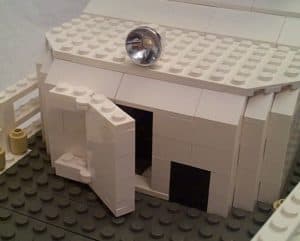 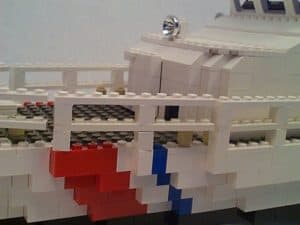 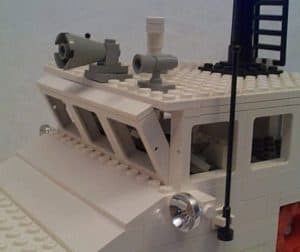 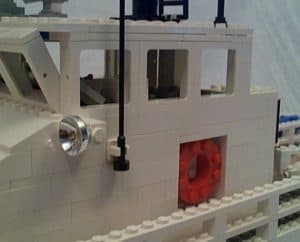 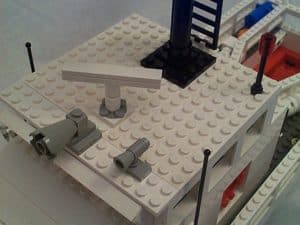 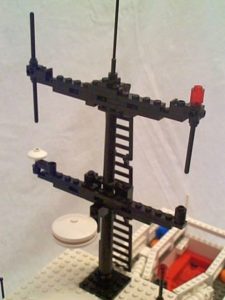 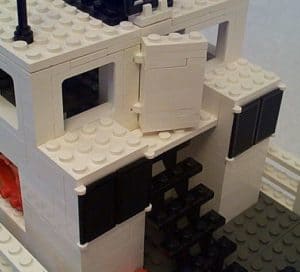