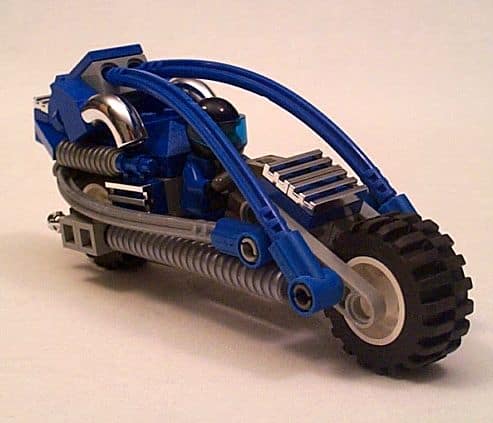 Richie McCullogh likes one thing: Speed. Faster is better. Control, steering, turning, and brakes are unimportant. Speed is all that matters. Richie’s turbocycle, the Mirage, is one of the fastest in the league, but Richie takes his life in his hands every time he gets onto it. With minimal controls, he basically just holds on tight and lets his machine fly. At least he built a roll cage into it so he doesn’t become street pizza during every race! 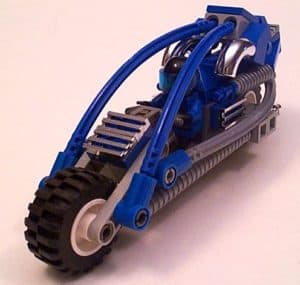 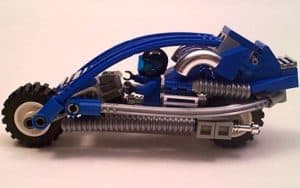 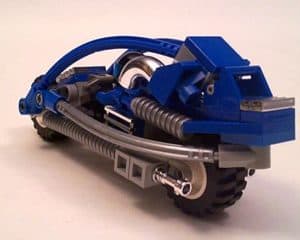 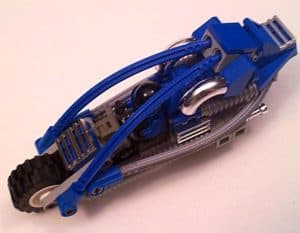 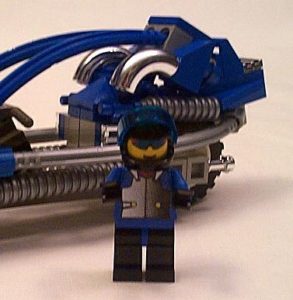